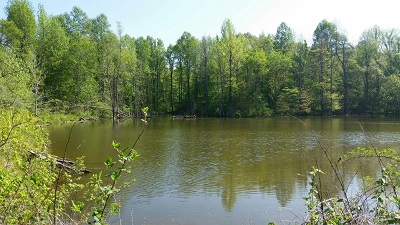 Pulaski County ILGenWeb is a free genealogical site about the history of the county. We hope you find helpful clues for your research of ancestors and relatives of Pulaski county.

Please consider contributing your pieces of Pulaski county family history. YOUR HELP IS NEEDED. Our combined efforts can make this a great site for all who visit! 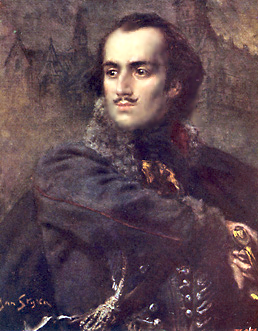 Pulaski County was formed November 3rd, 1843. It was created from portions of Alexander and Johnson counties.

The county was named in honor of Count Casimir Pulaski. "He distinguished himself throughout the revolution, most notably when he saved the life of George Washington. Pulaski became a general in the Continental Army, created the Pulaski Cavalry Legion and reformed the American cavalry as a whole. At the Battle of Savannah, while leading a daring charge against British forces, he was gravely wounded, and died shortly thereafter." (Wikipedia)

"The longest distance between the northern and southern boundaries is eighteen miles and the shortest distance is on the eastern boundary where the Ohio River forms an arc. At this point Pulaski County is only five miles long."

Source: Stories from Illinois History, compiled by the Workers of the Writers' Program of the Work Projects Administration in the State of Illinois, published in 1940, page 55.